The Parisian sleuth, and his author Georges Simenon, are some of the most beloved characters of the modern detective novel genre 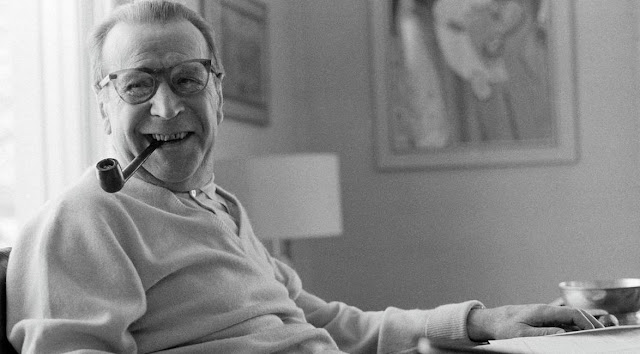 Arts & Culture - 23/09/2019 - Chandrahas Choudhury - From Agatha Christie to Elmore Leonard, Alexander McCall Smith to Stieg Larsson, Margaret Doody to HRF Keating, the twentieth-century detective novel covers a vast thematic, emotional and linguistic range. In it we find all the perfidy and perversions of human nature, the relationship between criminality and society, the gulf that lies between the letter of the law and the idea of justice, the quest for truth and the need for lies, unfolded in a thousand ingenious and insightful tints.
But if pressed to choose an exemplar of the modern detective novel from among the dozens of contenders who could legitimately press their case, many readers would, I think, vote for the astonishingly productive and consistently compelling Belgian mystery writer Georges Simenon (1903-1989), creator of the everyman Parisian police inspector Jules Maigret...>>>
Pubblicato da Maurizio Testa a 09:31