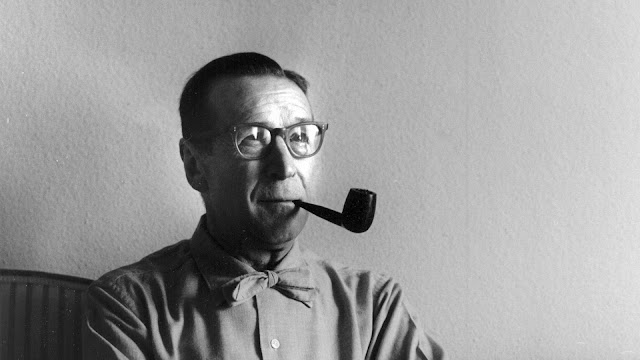 Deadline - 02/06/2020 - Nancy Tartaglione - Launched in November, London/New York book rights outfit International Literary Properties has acquired 12 literary estates from the UK’s Peters, Fraser + Dunlop. The eight figure deal sees ILP acquire the rights formerly held by the agency for the estates of Georges Simenon, Eric Ambler, Margery Allingham, Edmund Crispin, Dennis Wheatley, Robert Bolt, Richard Hull, George Bellairs, Nicolas Freeling, John Creasey, Michael Innes and Evelyn Waugh.
ILP was set up to acquire the rights in literary estates from those who have inherited them, or from living authors, and will work to exploit those rights through all media platforms including TV, film and theater. Many of the estates acquired under the current deal include the detective, spy and crime genres. Simenon is best known as the creator of French Detective Jules Maigret, for example. Bolt, however, was a playwright who also penned the scripts for Lawrence Of Arabia, Doctor Zhivago and A Man For All Seasons. And Waugh was best known for his satires and novels including Decline And Fall, Brideshead Revisited and the Sword Of Honour trilogy....>>>
Pubblicato da Maurizio Testa a 02:36