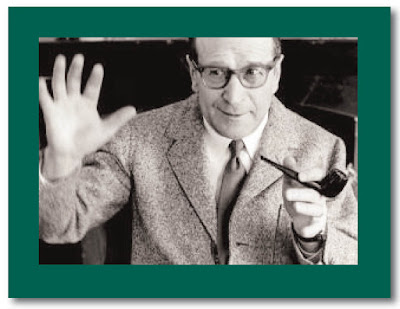 We’re still here. After a break of a few months, Simenon-Simenon is back.
It’s not just resuming; it’s a fresh start for a new version of the daily blog dedicated to novelist Georges Simenon, a blog visited more than a million times since 2010.
In fact, beyond resuming its usual pace, Simenon-Simenon will be publishing posts in French and English as well. International media review will get greater attention, and graphics will be updated.
Thanks to a knowledgeable team of Simenon and Maigret enthusiasts, daily postings will reappear from now on. With foreign correspondents as far away as the USA, the team will cover French- and English-speaking regions in addition to Italian-speaking ones.
Simenon-Simenon renews itself in order to preserve the top position it occupied in Italy during the past years, its undertaking being singular in the blogosphere for its exclusive devotion to Simenon and for its unique daily basis.
Now, the challenge extends to all of Europe and even beyond the continent. We hope followers in past years will continue to follow us in this new form and we want as well to make ourselves known to the numerous Simenon enthusiasts worldwide.
It’s an ambitious challenge… a very ambitious one. In November of 2010, when we launched the concept of a daily blog focusing on a single figure, it was considered unrealistic. Yet, we carried on with it for almost five years… Now, after this few months break, here we are, with a new plan but an experienced group, ready to throw ourselves into this latest challenge.
And for you, our readers, we want to be more and more interesting… and entertaining (David P.Simmons)
Pubblicato da Maurizio Testa a 07:27