SIMENON SIMENON. THE LOGNONS IN “THE MOUSE” 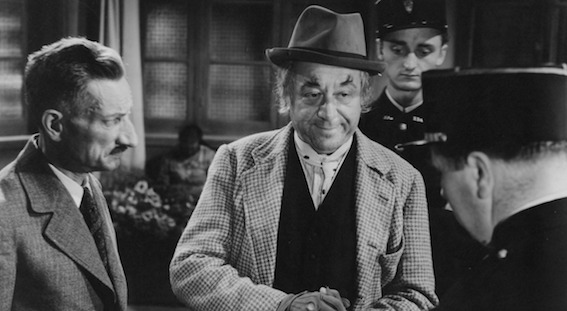 Lognon shows up in Simenon’s novel The Mouse well in advance of his seven appearances in the Maigret series. What stands out is the amount of biographical information about the man and his wife. It’s considerably more than one gets in the Maigrets as I recall. Curiously, this novel also includes Lucas and Janvier, both having already appeared in several Maigrets, but the biographical information about them is sparse. For instance, all one learns about Janvier is that he is “a stamp collector in his spare time.”
Lognon’s first name is Joseph. I didn’t remember him even having one, but Steve Trussel cites a work where Lognon’s wife calls him Charles. Notably, here it’s ‘The Mouse’ who gives Lognon his memorable nickname: ‘Inspector Malgracieux,’ previously translated as ‘Inspector Surly’ in contrast with another policeman ‘The Mouse’ called ‘Inspector Smiley.’ Of course, Maigret eventually comes to consider Lognon ‘Inspector Unlucky.’ Lognon is a relatively low level policeman. Despite 12 years of “obstinate” efforts to advance, he has failed his exams due to his difficulty in writing. Yet, Lucas eventually recommends him for a big promotion on the condition he “moderates his zeal and submits to his superior’s orders,” and he’s Chief Inspector Lognon in a later non-Maigret work, The Outlaw.
The descriptions of Lognon physically and personality-wise are good harbingers of the way he will look and behave in the Maigrets. In fact, one brief image of his face “carved roughly like a wooden head” summarizes his look and predicts his personality nicely. This Lognon who commits his “annual vacation time” to pursue the current case is the dogged man we see again and again in the Maigrets. Three features about the man caught my eye: “Basically, Lognon was shy, conscious above all of his inferiority.” Once, he “ogled, without seeming to, an awfully busty young girl whose straps tended to slip down while swimming.” Due to a thug’s blow to his head, he “retained a nervous tic” of one eyebrow. These unique, defining details are absent from the Maigrets.
Visiting Lognon’s “humble lodgings” is instructive. So small one can barely pass between the furniture, the apartment has only one chair, but there is a television, making it “intimate.” One sees Lognon in slippers, smoking a pipe, something he only does when he is home. Here his wife is Madame, not yet Solange, but she is nicer and certainly not the total complainer and hypochondriac she is in the Maigrets where she forces Lognon to do the housework, shopping, and so on. Why, in The Mouse, she actually runs an errand for her husband, going all the way to police headquarters, and waits patiently and faithfully there to deliver a letter to his boss. Nevertheless, she is fussy and complaining. “Your wife doesn’t matter. I dare you to deny it!” and “Why do you always need to put yourself first?” are examples. Ill-tempered and unfriendly as well, she resents the visits of other policemen and the homeless man in their home. “You ought not to receive people like that here.” In a final surprise, the Lognons have a son! He has no name, plays just a tiny role, and he doesn’t appear in the Maigrets. 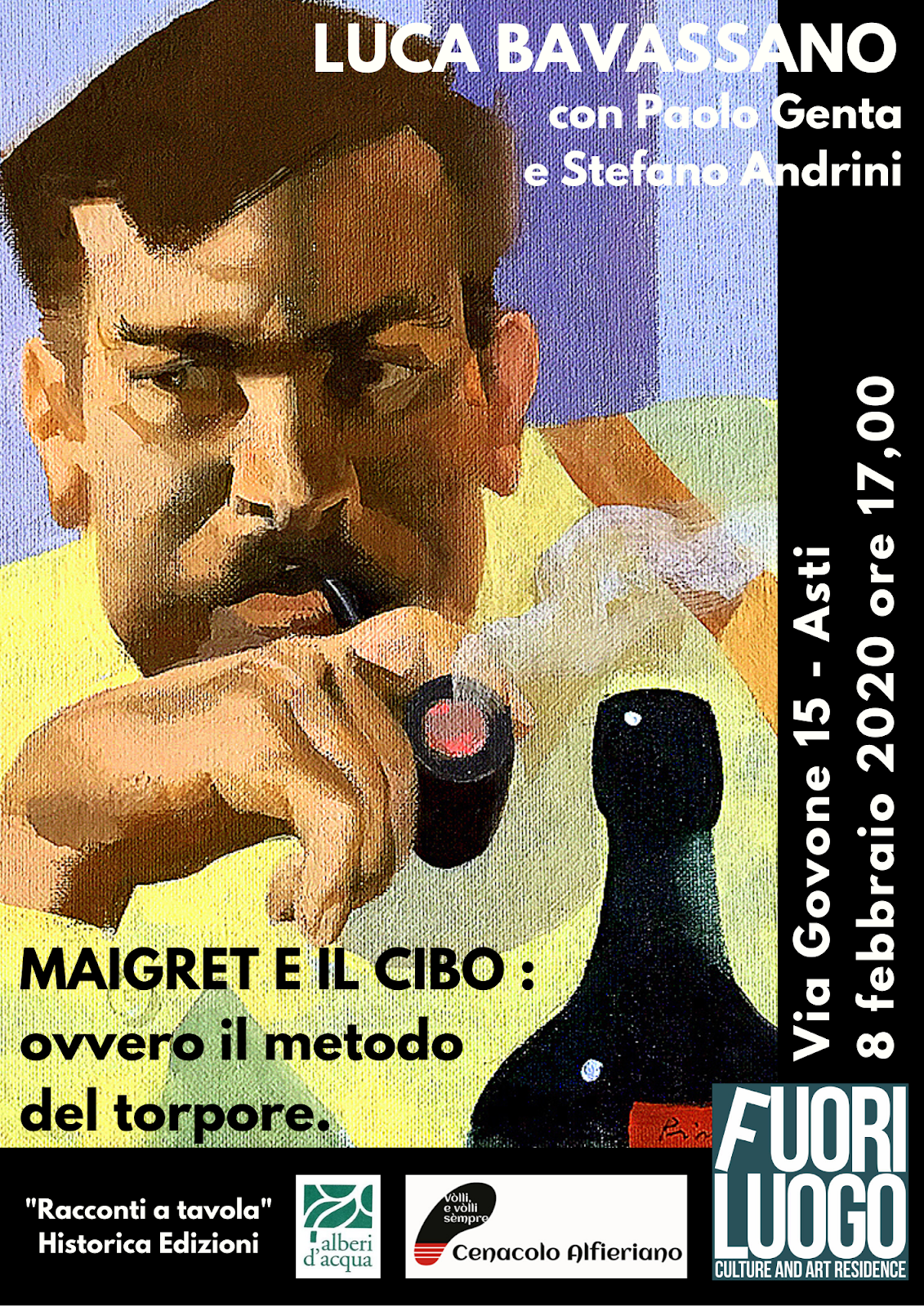