Why it's hard to find the right actor to interpret Maigret 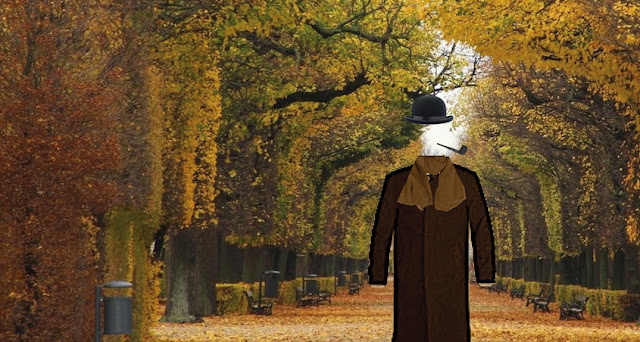 A pipe, a hat, an overcoat… Here, in three strokes, the character of Maigret such as his creator drew him. The novelist wanted a sketched and rough silhouette and this simplification is what gives his strength to the character, in which each reader can project his own fantasies. This simplified silhouette also allows any actor to embody him with his own flesh, his own look, and his own tics. But that's also what makes him difficult to interpret, because Maigret needs to remain credible for the spectator, and the actor needs to find a canal through which he can capture attention, so that the spectator will say: "Yes, that's Maigret indeed!"
Some actors tried to emphasize physical resemblance (a thick silhouette), others emphasized moral resemblance (empathy, understanding of human beings), and best actors succeeded in combining both. That's why each reader, having made his own picture of the character, will find in the actor a remembrance of this picture, or, one the contrary, will consider that the interpretation does not correspond at all to what he imagined. And the reader, as a spectator, once he has found the accordance between this picture and the actor, will keep this accordance as a reference, as a benchmark for every new interpretation. Sometimes he will accept this new interpretation as a new way to see the character, and sometimes he will reject it as being too far from his own model.
The character as sketched by the novelist is a big and stout man, who is one meter eighty and weighs two hundred pounds, and who moves heavily. And correspondingly he has large, broad hands and a thick face. So if we want to stick to these few indications, we have to choose an actor with a rather comfortable silhouette, at least not tinny or too small. And moreover the actor should be of a certain age, because on one hand the character as he arose from the imagination of the novelist was about 45, and on the other hand Maigret must have some life experience, which allows him to have his whole moral strength.
Of course the Chief Inspector also led investigations when he was 20 or 30, yet his figure in his forties or fifties is the reference point for the reader. Maigret is not an attractive juvenile lead, he's the man in the prime of life, the incarnation of reassuring virility, that of a husband or a father.
All this gives a portrait for which it's never easy to find the good actor, so you can well understand why controversy arises with each new film or television adaptation…